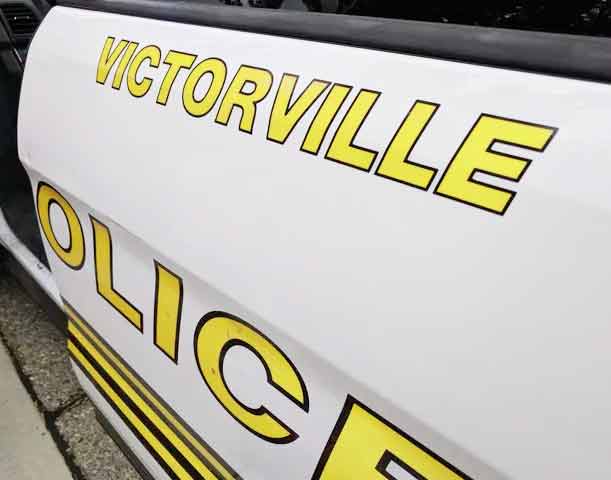 Apple Valley kidnapping in Eva Dell Park at Victorville A 42-year-old Apple Valley man accused of beating a woman and forcing her into a vehicle at a Victorville park has pleaded not guilty to assault with a deadly weapon and false imprisonment.

Edward Claude Apodaca appeared by video in a Victorville courtroom on Nov. 20. A public defender was appointed during his arraignment.

Judge David E. Driscoll set bail at $50,000 for Apodaca, who was on parole at the time of his arrest. His request for pretrial release was denied, court records show.

San Bernardino County Sheriff’s Department deputies arrested Apodaca after responding to a report of an assault at Eva Dell Park on Nov. 18.

Sheriff’s officials allege Apodaca “forcefully” removed his girlfriend from a restroom, forced her into his car and left the area.

Deputies conducted an “extensive investigation” to locate the victim, who was found with Apodaca at the home of one of his family members in the 15800 block of Laguna Seca Drive “several hours” later, Sheriff’s officials said.

The victim, according to Sheriff’s officials, claimed to be uninjured and Apodaca was arrested on suspicion of kidnapping.

Apodaca is being held at the High Desert Detention Center in Adelanto. He is due back in court Dec. 1.