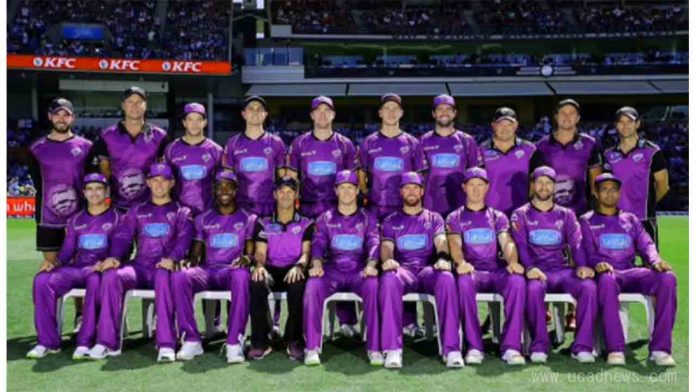 Making threes is Your Curry family Organization, and the Sixers Can Get Seth to Maintain it Moving

By Keith Pompey, The Philadelphia Inquirer

By now, Seth Curry should be recognized for his own accomplishments.

The 76ers shooting guard ranked third in the NBA in three-point shooting in each of the past two seasons.

Yet, the 30-year-old can’t escape the comparisons to his brother, Steph, who is two years his elder and a two-time league MVP.

But as Sixers fans are about to learn, Curry doesn’t have a problem putting comparisons to the side and going about his business.

“It’s pretty easy,” he said Wednesday. “I just focus on what I do. I play basketball the way I know how to play it. I try to be the best I can be personally.”

Curry has dealt with on-court comparisons to a family member his whole life. His father, Dell, a sharpshooter guard himself, played for five NBA teams for a combined 16 seasons. Ten of those years were with the Charlotte Hornets. Dell retired as the Hornets’ all-time leader in scoring and made three-pointers.

So growing up there, Curry was in the shadow of Dell, who’s a color commentator for Hornets broadcasts.

“So it’s like I kind of grew up under the spotlight in some sense,” he said. “It got larger when Steph became an MVP candidate and one of the best in the league.”

“But like I said, it’s no different from me and my process and the way I go about doing things.”

For Curry, it’s all about maximizing what he can do while letting people compare the siblings however they want. The Sixers can only hope he continues to be compared to Steph, a six-time All-NBA selection and three-time NBA champion.

They actually acquired Curry from the Dallas Mavericks in exchange for Josh Richardson and the 36th pick in an NBA draft night trade on Nov. 18.

Curry shot 45.2% on three-pointers this past season while his scoring average of 12.4 points was the second-highest of his six-year career. He’s averaged 10.1 points and shot 44.3% on three-pointers in 256 career games with 78 starts.

The Sixers acquired him and Danny Green in separate trades to complement and provide spacing for All-Stars Ben Simmons and Joel Embiid.

“You obviously got two guys in Ben and Joel who draw a lot of attention, who can score in the paint,” Curry said, “and are willing passers and unselfish. So I feel like a guy like myself can complement those guys really well.”

Curry also feels that the Sixers have gotten better as a team. They selected combination guard Tyrese Maxey (21st overall), shooting guard Isaiah Joe (49th) and power forward Paul Reed (58th) in the draft. A couple of days later, they added reserve center Dwight Howard in free agency. On Tuesday, they signed another sharpshooting guard, Ryan Broekhoff, to a non-guaranteed contract. Broekhoff had signed with the Sixers for the NBA restart in Orlando. However, he didn’t make the trip after his wife contracted Covid-19.

But the Sixers changes go beyond player personnel.

New president of basketball operations Daryl Morey leads a revamped first office. Meanwhile, the Sixers have a new coach in Doc Rivers, who hired a new coaching staff. Rivers, the Los Angeles Clippers coach the past seven seasons, just happens to be Curry’s father-in-law. He

“Man you think about it, because obviously we are in the same league and it’s always a possibility, but I really didn’t think it would happen,” Curry said of the opportunity to play for the father of his wife, Callie. “But when you think about it and get down to it, It’s the same thing everyday as I’ve been doing my whole career: Go in there do my job.

“He’s going to go in there and do his job to the best of his ability, and our job is to win. We have plenty of time off the floor to be a family.”

But Curry doesn’t think it should be any different in regards to approaching their business on a daily basis.

Extreme tempests to pound parts of the north-focal US

The Masked Singer Winner LeAnn Rimes Says ‘My Humanity Was Forgotten About’ as a...